When The Long Term Benefits Outweigh The Initial Investment Costs 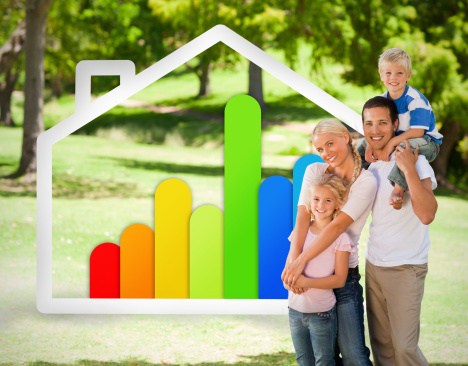 Being frugal with energy consumption is something most homeowners do naturally. Nobody likes a high summer energy bill and paying for costly fuel refills during winter months. Since 2009 the U.S. Department of energy has been helping homeowners save on heating and cooling costs by working closely with professionals in the HVAC industry.

During this time the DOE has played a major role in the development of more efficient heating and air conditioning equipment. Though millions of homeowners feel compelled to take every opportunity to save money on fuel and energy consumption, many fear the DOE’s new HVAC Efficiency Standards. Once scheduled to be enforced on northern states in 2013, the new AFUE rating of 90 brought forth excitement as well as dread for some homeowners.

The only furnace that gets the phenomenal efficiency rating of 90 is the condensing furnace, which requires homeowners to install a new venting system. For some homeowners the cost of a new venting system is enough of a burden. After adding the fact that many homes also need to be modified to accommodate the new vent system, the financial burden can become overwhelming. As a result of how unprepared many homeowners already are when having to replace a worn out furnace unit, without the additional expenses, the court system is trying to find a solution.

Even though the condensing furnace may have a high initial investment, the amount of fuel it saves each winter season can offset the costs. Homeowners living in New York and other northern states can keep up with all of the latest news about efficiency ratings and more efficient HVAC equipment by contacting a local HVAC Company. Schedule a consultation today to learn more about the condensing furnace, efficiency ratings, and how they will apply to you by contacting a reputable HVAC contractor.