How much do you know about your HVAC system? From HVAC history to myths about your heating and cooling system, we’ve compiled eight HVAC fun facts that we think you should know. 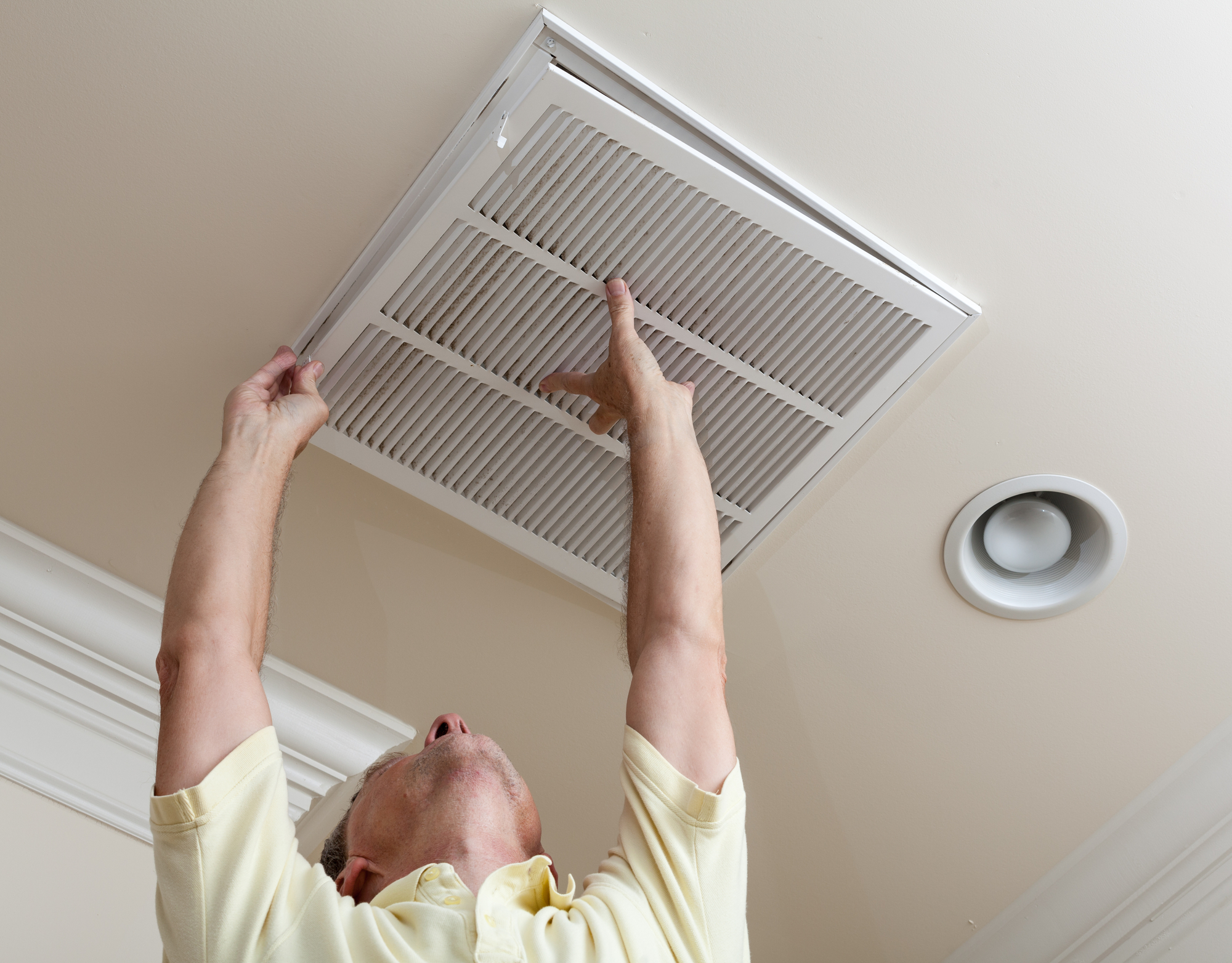 American summer in more ways than one. Before air conditioning was invented, it was determined that summer was too hot for children to learn—hence the creation of the “summer break” that students still enjoy from grade school to grad school. In the early days of air conditioning, when AC was still an expensive luxury that very few people had in their homes, families would escape the heat by going to one of the places most reliably known to have air conditioning: movie theaters. It’s in part because of air conditioning that the idea of “summer blockbuster season” exists.

Ceiling Fans Aren’t as Helpful as You Think

During a hot, hot summer day, you want to do everything you can to keep your home cool. In addition to cranking the air conditioning, that might mean switching on the ceiling fans in every room of your house. Ceiling fans help to get the air moving and creating a more comfortable environment, but they do nothing to help your AC unit cool the space. Of course, comfort is important, and having the ceiling fan running while you are in the room is worth it if the airflow feels good. When you leave a room, though, you should switch the ceiling fan off to save money on electricity. There’s no benefit from leaving ceiling fans running in unoccupied rooms.

The United States Uses a Lot of Energy for Air Conditioning

Air Conditioning has Benefits That Go Far Beyond Creature Comfort

While our cooling-related energy consumption in the U.S. is undeniably high, it would be rash to classify that consumption as wasteful. The benefits of air conditioning absolutely justify the energy investment. Studies have shown that the development of modern AC systems has helped increase human life expectancy, reduce the spread of disease, improve productivity in the workplace, and more. It’s even helped lead to major advancements in medicine, simply because vaccines and medications can only be safely and properly formulated inside temperature-controlled labs.

There Are Many Ways to be More Sustainable With Your HVAC

While HVAC is incredibly important for a lot of reasons, that doesn’t mean you shouldn’t be thinking about ways to be more sustainable with the energy you consume for heating or cooling. There are numerous steps you can take to make sure your home or business uses its heating or cooling energy as efficiently as possible. Better insulation, state-of-the-art windows, duct cleaning, HVAC servicing, and smart thermostats are all factors that can improve the performance of your HVAC system, minimize heat transfer throughout the building, and lower your energy bill. Talk with your HVAC technician about steps you might take to get greener with your HVAC energy usage.

We typically think of HVAC as a modern thing. In truth, though, many of the concepts that govern today’s central heating methods were developed in rudimentary forms centuries ago. Case-in-point is the “hypocaust” system used in the days of the Roman Empire. Romans would build open spaces underneath their floors where hot air and smoke from a furnace could circulate and send radiant heat up through the floors. They even built flues or pipes in the walls, made from tile or clay, that could distribute the heat more effectively throughout a building. These systems were most often found in public buildings—such as bathhouses—and were rarer in homes due to their expense. However, they certainly influenced the home heating strategies we use today.

HVAC Accounts for the Biggest Piece of Your Energy Bill

We use energy for so many things that it’s easy to think of HVAC as just one piece of the pie. Lighting, laundry machines, water heaters, dishwashers, electronic devices: all these systems use power. However, in most households, HVAC is by far the biggest piece of the pie, accounting for 40 percent or more of your energy bill. That number can be significantly higher if your furnace or air conditioning unit isn’t operating efficiently. Therein lies the importance of regular HVAC servicing: proper upkeep will help you keep your system functioning properly, which will keep your energy bills down.

We’ve all been there: you get home after a long day at work or after an extended vacation, and your home feels way too cold. You crank up the thermostat in hopes that it will heat your home faster. In truth, this practice is based on a myth. Your furnace will still heat the home at the same rate: it will just keep going after the house reaches your usual comfortable thermostat level. The likeliest outcomes are that you 1) end up with uncomfortably hot temperatures, and 2) waste energy to get there. The same idea applies with cooling.

Learn More About These and Other HVAC Fun Facts

Are you interested in learning more about your HVAC system? Your HVAC technician can tell you more HVAC fun facts while giving your furnace or air conditioner its annual checkup. Call today to schedule a service.