Should Your AC Fan Be on AUTO or ON? What’s More Efficient? 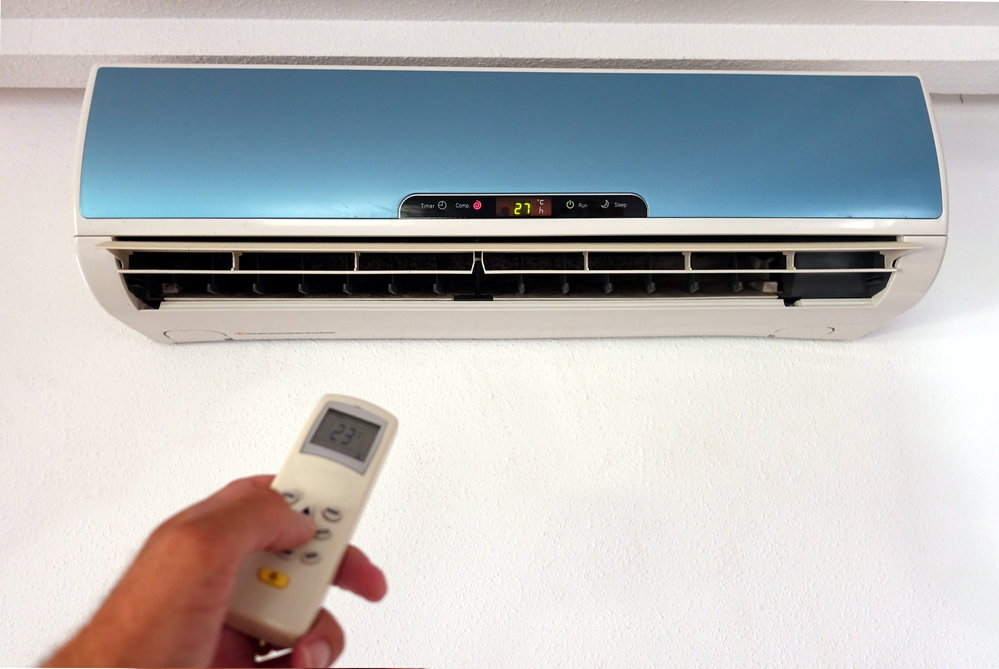 The Reality of Choice

It is a reality of the human mind that as soon as we are faced with a set of options, we start pondering the pros and cons of each choice and even panicking that we have picked the wrong option. All good AC systems have a setting to switch the fan to either AUTO or permanently ON. Which one is the best option? Which one is the most energy-efficient? Should the AC fan be on AUTO or ON? Let’s investigate this conundrum.

The Functional Purpose of the Two Settings

The functionality of the two AC fan settings is pretty apparent, but may be expounded on for broader clarity:

ON. Set to this option, the fans of the AC system are always hard at work to circulate air through the ducts and into the rooms of the house, irrespective of whether the HVAC is busy heating or cooling the air. It functions like a desk fan but, as will be explained below, is less efficient.

AUTO. Set to this option, the fans are automatically controlled by the electronics of the HVAC system and only switch on when the air is being actively heated or cooled. Once the thermostat senses that the desired temperature has been achieved, the fans are switch off until the next cycle of the system.

The Advantages and Disadvantages of the ON Setting

People who swear by the ON setting cite two factors that make the AUTO setting less energy efficient. The first is that when a fan is switched on, the motor draws more power to overcome the inertia of the blades. Although true, the amount of extra energy required by a modern residential-grade fan is negligible. The second is the analogy of the desk fan that cools the room by circulating the hot air around. For the obvious reason that the HVAC system does not create a paper blowing breeze in a room, this principle does not apply.

But let’s look at the actual advantages and disadvantages of the ON setting:

The Advantages and Disadvantages of the AUTO Setting

The AUTO setting is the one with which the engineers designed the HVAC system. Should we not assume that they know best? However, setting the fan to AUTO does have some disadvantages, as everything in life and reality must be balanced. Here are a few of the top points to ponder:

Should the AC fan be on AUTO or ON?

Should the AC fan be on AUTO or ON? The choice of setting is a matter of personal preference for many people, even after explaining the facts. The AUTO setting is the best choice, as it is energy efficient and contributes to the longevity of the HVAC system. However, if someone in the family suffers from pollen allergies, it should be tested whether the ON setting alleviates the symptoms by constantly filtering the air.

If your AC fans must be set to continuously ON to actually work, then it is high time to call a qualified HVAC service engineer and have your system thoroughly checked and serviced.