The Basics About Legionnaires' Disease And HVAC Systems 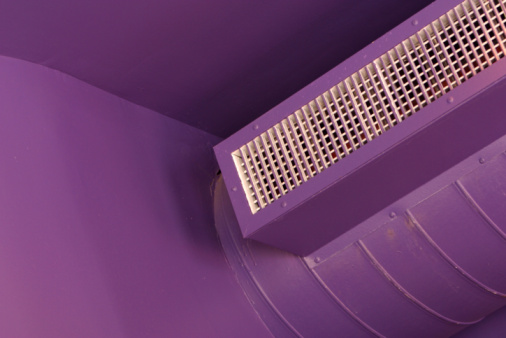 If you are in the HVAC business then you are most likely aware of the resurgence of Legionnaires’ Disease in New York. This outbreak just like many others has been traced back to a HVAC system on a tall building in a main part of town. Since it is a localized location many people may have been affected by the disease without even knowing it. This happened just because they walked down the street near the area of the building. How is it spreading so easily and affecting so many people?

Legionnaires’ Disease is a type of pneumonia that presents itself with high fever, aches, chills, coughing among other systems. Even though it can be treated with antibiotics there are still a number of patients that will die from the disease. It is spread in contaminated mist and water vapor that is then breathed into the body. Knowing what to look for is very important.

The reason the HVAC professionals need to be aware of the disease is that it is most often found in warm moist environments. This makes cooling towers and large air conditioning systems the perfect breeding ground. People then become infected when they breathe in the spores that are spread throughout the air by the system. In large gathering places such as hospitals or hotels a perfect disaster could be forming. This actually is where the diseases name came from. The American Legion was having a large convention in 1976 when 221 attendees came down with an unknown illness. Thirty four of the members ended up succumbing to the illness. The disease has been spread by other means such as shower heads, hot tubs, indoor fountains and other areas where warm water can become stagnant. The largest offenders are still HVAC systems because of the amount of people that can be affected at one time.

There has not been a definite solution to stopping the spread of the virus but being aware is a step in the right direction. Even with all of the advancements in technology and medicine each year there are small outbreaks of the disease.

Follow us for more articles on HVAC systems comfortable and efficient running.